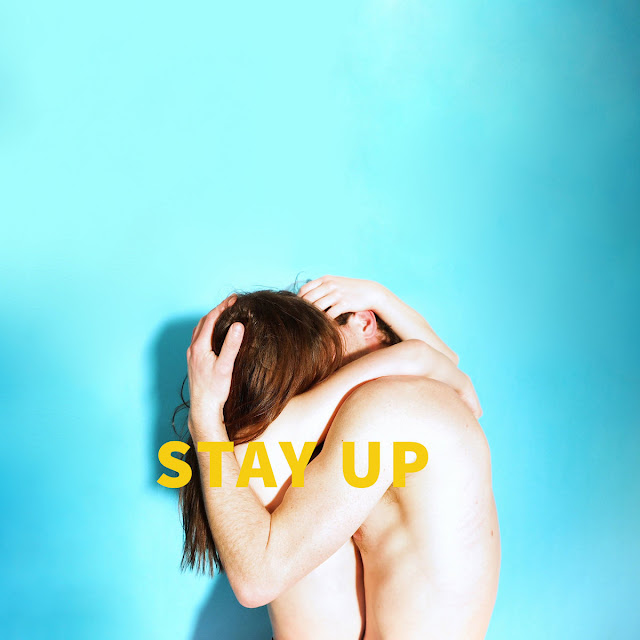 Poor Traits - Stay Up
The song is about Alex Badgers first encounter with MDMA and how it changed her life from that one night her and her boyfriend stayed up all night dancing.


Poor Traits is a Vancouver British Columbia based female fronted Alternative Indie Pop/Rock group formed in 2014 with band members Alex Badger (Vocals), Taylor Roberds (Guitar) and Kyle Thomas (Bass). All their music to date is self recorded, produced and released Independently. Poor Traits are geared to demonstrate the depth of their sound by pouring out their hearts and into their music.