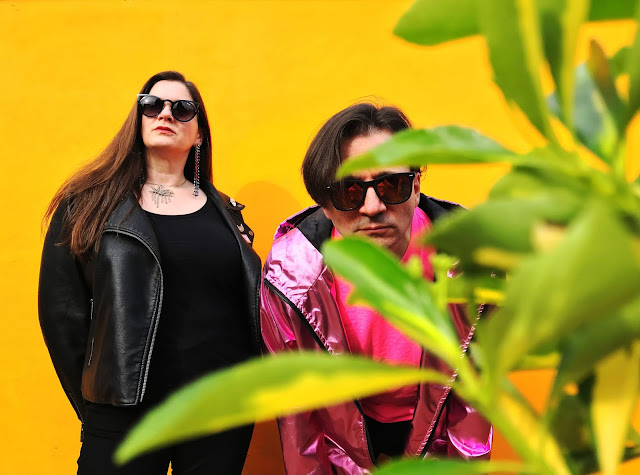 IN CONVERSATION WITH:
SPRAY

How would you describe your music?
Ricardo - With difficulty.
Jenny - "Colourful new wave synth pop" usually covers it.

What are you doing at the moment?
Ricardo - The endless album/touring cycle. 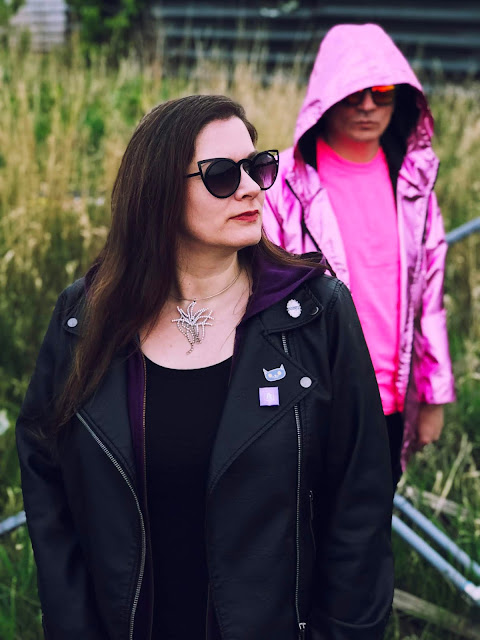 What is the best thing about making music?
Ricardo - There are no positives.

You are only allowed to keep one of your tracks, which one would you choose and why?
Ricardo - Teenage Life - the song I wrote (and Spray performed) with Daz Sampson at Eurovision 2006. For the money.
Jenny - I Am Gothic. It's our theme tune and, so far, is fantastic to sing live.

How involved are you in the creative process surrounding your releases?
Ricardo - Previously, we did everything - the last Spray album 'Enforced Fun' was on our own label, we did the artwork. manufacturing, distribution - but nowadays we delegate. We're very lazy and would have delegated sooner but nobody wanted to do it.

Tell us about your inspirations?
Jenny - Spray tries, at the very least, to be influenced solely by itself and try to have only a nodding relationship with outside forces.
Ricardo - But there is a colour palette made up of various things we like - we don't specifically dip into it but we do occasionally brush against it by mistake.
Jenny - There is a balance of things I like - like slightly offbeat hard/heavy rock like Faith No More - and Ric's interest in instrumental synthesiser music like Jean Michel Jarre.
Ricardo - These are the general flavorings and additives that go into Spray. I'll bring some new wave post punk in by the Freshies, and Jenny will listen to Radio 1 and add the pop.
Jenny - Taylor Swift, P!nk, Chvrches. 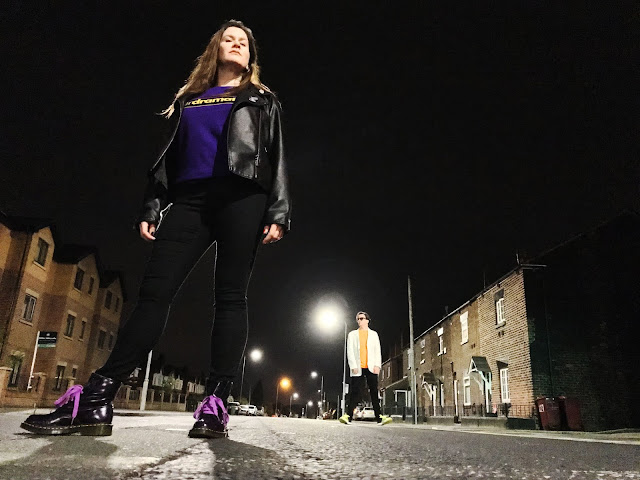 What good and/or bad decisions have you made?
Ricardo - Reading the Teletext in early 1998 and writing to an oddball fanzine called Asi9 Smile was a good decision. Inertia Kicks was a bad decision as a follow up single to the Hamsterdance smash, but I'm not sure what else we could have done.
Jenny - Self Esteem, we should have released that as the follow up.

What does the future hold for you?
Ricardo - Penury

What should musicians/bands have clear in their minds in today's scenario?*
Ricardo - Forget ever selling another song again. It is nothing but streaming, gigging and selling merch from now on.
* Question supplied by Pinhdar

What question should we ask the next act to receive these questions?
How Can We Be Lovers If We Can't Be Friends?

Item
Jenny - a badge which reads "CUNT".
Ricardo - my Saab. 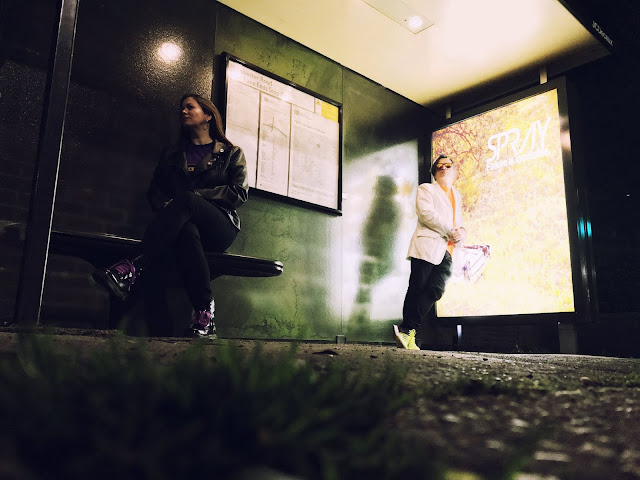