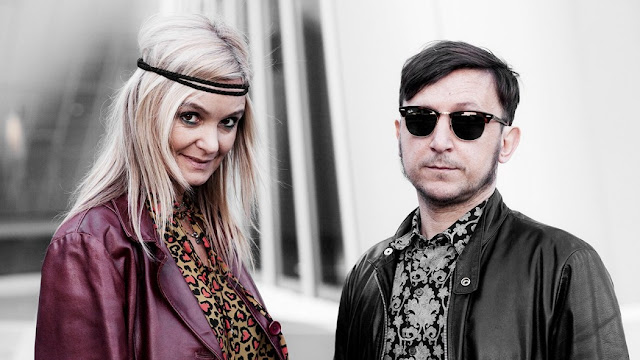 Hi! We are Cecilia (vocals) and Max (guitar and production).
We've been making music together for years. We started in 2003 with the rock band Nomoredolls. With NMD, we recorded 3 albums and toured the world, especially the USA.

In 2010 we stopped our band and founded A Night Like This Festival, an independent music event held here in northern Italy. But we couldn't live longer without making music so here is the duo PINHDAR.

How would you describe your music?

We tried to melt the styles we love:  rock and electronic from the early '80s with the Trip Hop that came later. Someone said our music is "trippy". 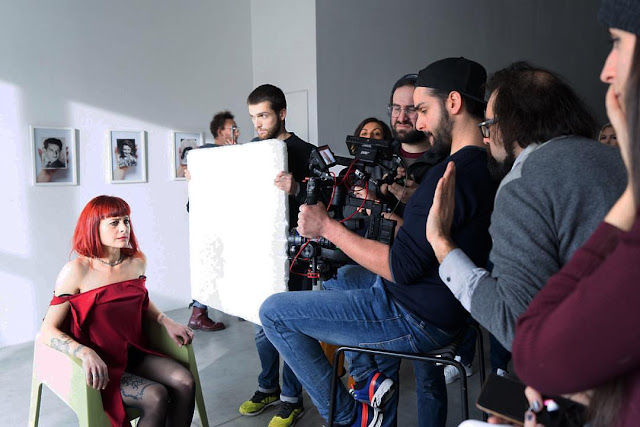 What are you doing at the moment?

Cecilia: We've just released the Videoclip of our single "Toy" and soon the album "PINHDAR" will follow. It's actually already available on all the major platforms as we speak...

We're happy of the Video because it's closer to an artistic performance rather than a "classic" music video with the band playing the song. It's a one-shot video that was inspired by Yoko Ono "Cut Piece" performance. The original concept is revisited and further developed focusing on different matters: mainly the obsessions and indifference we find in modern society. We think it's pretty intense too.

What is the best thing about making music?
Creating beauty (at least trying to do that) and communicate it to others.

You are only allowed to keep one of your tracks, which one would you choose and why?

Max: We recorded our EP exploring different moods so that it really needs to be listened to as a whole. But I would personally pick Toy as my favourite since it best represents where we come from music-wise.

How involved are you in the creative process surrounding your releases?Cecilia: We are totally involved. in every aspect. We write, record and produce in our home studio. Mixing and mastering steps are taken care of by other professionals under our obsessive supervision ;) PINHDAR Ep was mixed by Chris Brown in London and mastered by Dan Coutant at Sun Room Mastering in NY.


Tell us about your inspirations?
Cecilia: I think it's the result of all the music we've been listening to both as music-lovers/musicians and as managers/directors of a festival always in search of new and interesting acts that could meet the audience taste.
At the end of the day, what comes out of your soul takes its own life. 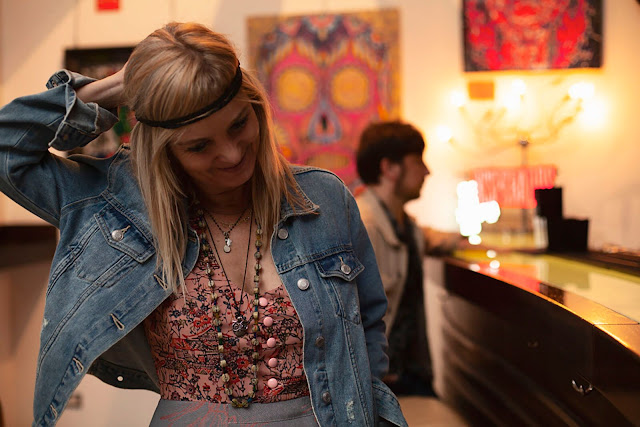 What good and/or bad decisions have you made?
Cecilia: We don't have regrets and I think we've always taken the right decision for each particular moment we lived. Personally, my only bad decision was selling my black Gibson SG I played with our previous band.
Max: The best decision I took was to ask Cecilia to rehearse and make music with me, that time I heard her singing live in Milan a while back.

What does the future hold for you?
Who knows? We'll be promoting our album and playing live. We would like to play festivals, opening for bands we love. A US tour might be in the work and we are dealing with some contacts in China.  We actually never played at our own A Night Like This but we are hungry of live shows.

What question should we ask the next act to receive these questions?
What should musicians/bands have clear in their minds in today's scenario? 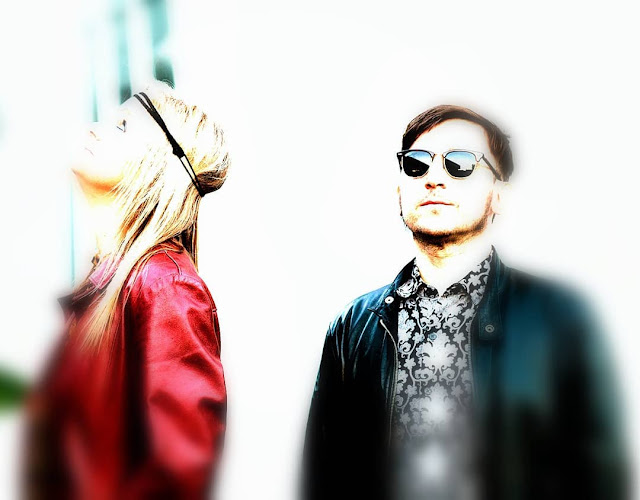