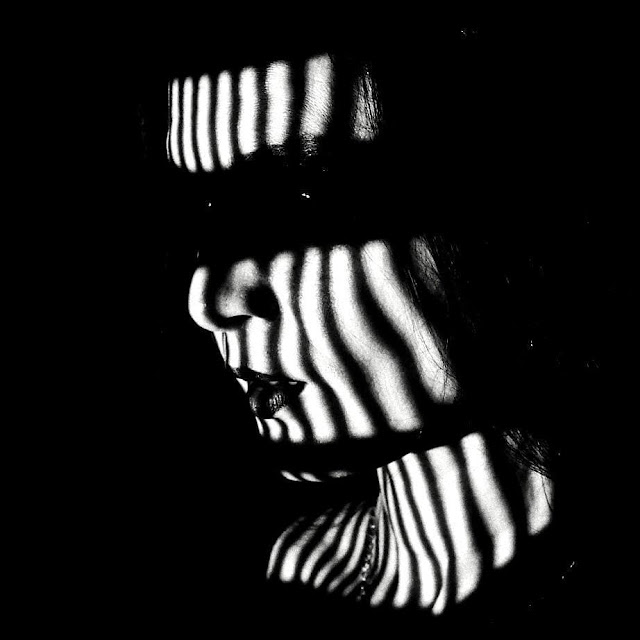 IN CONVERSATION WITH:
OBSCENITY STATE

How would you describe your music?
Driven, energetic, electro noir, delivered with a lot of attitude amidst insistent dance rhythms and post-punk sensibilities.

What are you doing at the moment?
Preparing all that’s involved in releasing tracks. I’m releasing various singles over the next few months with the EP coming out in May/June. I’m also working on the live aspect, developing audio-visual patches that i’ll be able to incorporate into certain performances.

What is the best thing about making music?
There are so many but I guess having a strong sense of purpose trumps the list.

You are only allowed to keep one of your tracks, which one would you choose and why?
The next one I write- I like to look forward.

How involved are you in the creative process surrounding your releases?  Obscenity State is a solo project that’s performed live with a band. I write all the material with some contributing bass parts from Andy Valentine. It’s always good to have another set of ears on the tracks so I like to work with a mix engineer at the final stages. My background is in visual arts so I develop the visual imagery around the band (artwork, videos, live visuals). I’m also currently handling the business side of things which I’ll hand over at some stage.


Tell us about your inspirations?
There are so many levels of inspiration and it’s always filtering through from everywhere so that’s a big question. Two artists that had a huge effect on me were David Bowie and System of Down’s Serj Tankian. They’re artist’s that shook me to my core and spoke to me on an emotional, spiritual and psychological level. Then there’s inspiration that’s less profound, seeing a great performance that fills you with excitement for example or watching a film with an engaging style- the list goes on.


What good and/or bad decisions have you made?
I think what’s important is gaining the experience so that you can go with your gut. There aren’t really good or bad decisions, it’s just about getting stronger. 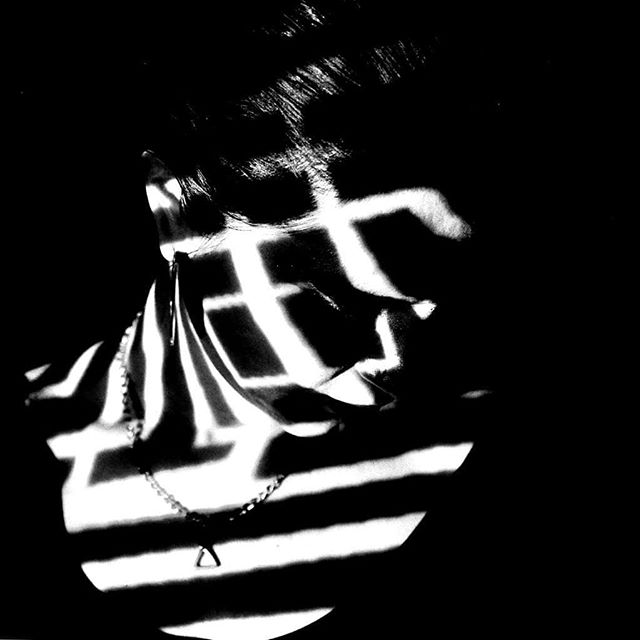 What does the future hold for you?
Meeting System of a Down backstage ha ha. Stylistically we’re very different but I’d love to meet them and tell them how fundamental they were in communicating a sense of purpose to me. I just want to keep as creative as possible and have the environment where I can keep up with my ideas and connect with an audience.

What question should we ask the next act to receive these questions?
What would you do if you weren’t making music?

Favourite Things:
Record - So many but David Bowie’s Aladdin Sane.
Book - I gave a different answer to this the other day but I’m going to go with Tim Willocks’ Green River Rising.
Film - Blade Runner.
Artwork - Guernica by Picasso.
Item - my piano. 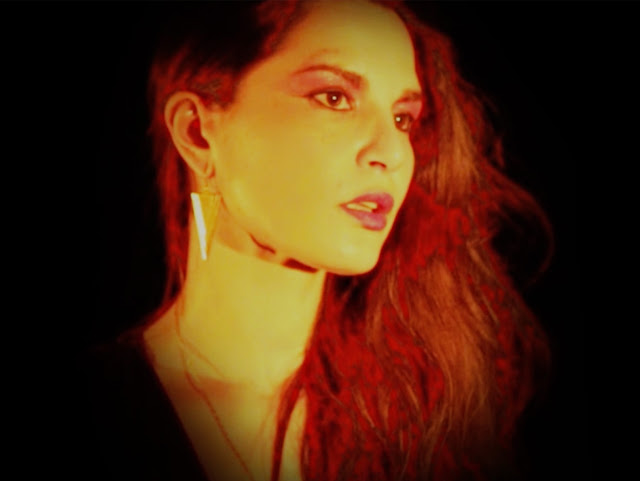