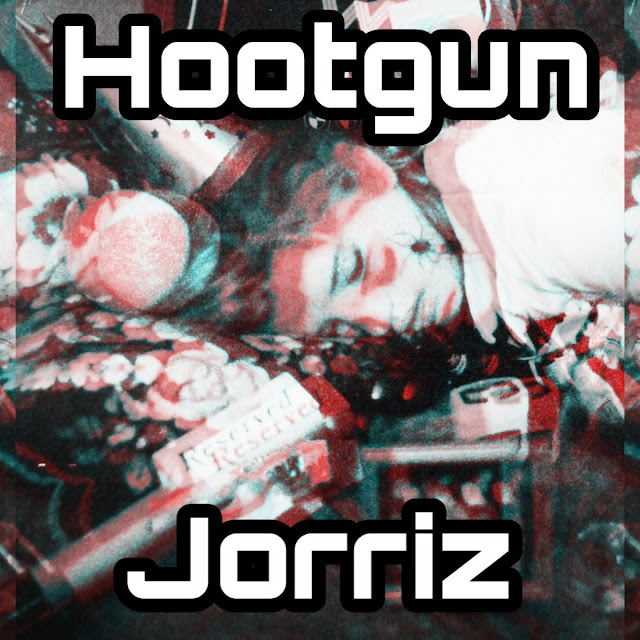 Hootgun - Jorriz
"The voice mail is my daughter who was messing about with a tiktok effect. I thought that it sounded great so nicked it😀 . After finishing the original mix, decided to do a stripped down 'ambient' version and a radio edit for the release, inspired by 12"vinyl that have a few mixes of a track on them. I'd been going through my record collection, mixing ,passing time at the start of this "lockdown" we've all been going through and it obviously influenced me. The Radio edit payed off too, with airplay on BBC introducing here in the UK. Finally the name? Well I guess that was influenced by lockdown too as "Jorriz" is what my son calls our prime minister. "Jorriz Bonson" (Boris Johnson)" 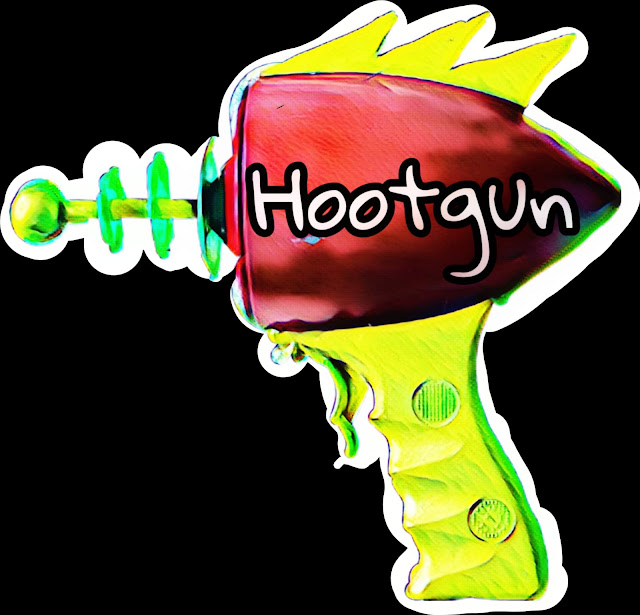