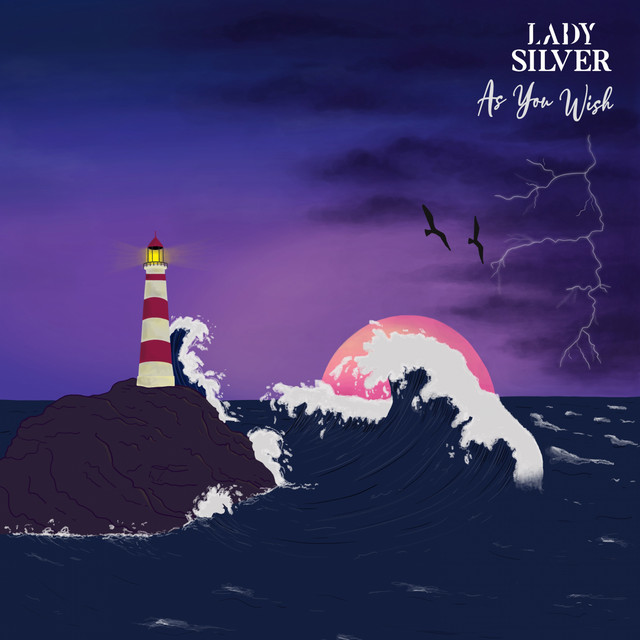 Lady Silver - As You Wish
As You Wish' is our first single for 2020 and a follow up to our debut EP 'Ladies First' from 2019. Written on a rainy evening in Manchester and at a beautiful sunset in Tel Aviv, We wish this tune will take you right into our haunting Rock & Roll party.

Lady Silver is an alternative rock & roll band, influenced by British rock, funk and disco. Influenced by the likes of Queens of the Stone Age, Arctic Monkeys, Franz Ferdinand, Kasabian and The Strokes, they want to show that we can still dance to Rock&Roll.

“We hope our music will make your hips move in the evening, soften the loneliness of the night time, and help with Sunday morning’s hangover. Whatever it is, don’t take us too seriously and just enjoy the music.”

Their debut EP Ladies First was released in early 2019. By the start of 2020, they recorded two singles from the upcoming album. 'As You Wish' was the first to be released. The second single, 'Want You For Myself', will come out later this year, along with an original music video.