RECOMMENDED LISTENING: Vivid Shade - We Will Destroy You 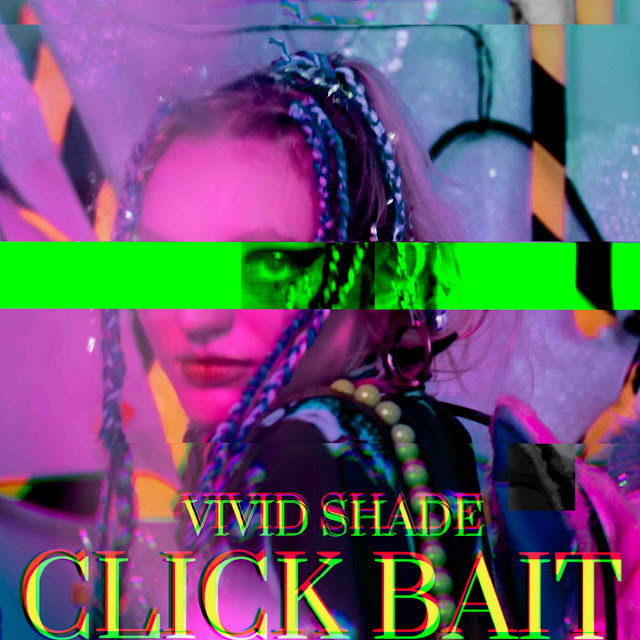 Vivid Shade - We Will Destroy You
This song takes places in a dystopian future and is about a robot who has become self aware, and is frustrated with how it has been forced to be subservient to humans. Even though it sees the humans as violent and careless to each other, it feels that if it would just be allowed to live free, it would be able to show the humans how to live a more peaceful life. But alas, it feels pity on how stuck in their self destructive ways the humans are.

This song is an analogy of how I feel as a teenaged girl, but really could be applied to any person or group that is marginalized and oppressed. In the video I try to show that even though I am in what looks like a paradise (the beach scenes were filmed on the Sentosa island in Singapore), I am still melancholy due to the fact that a young woman can never really escape the threatening world that the patriarchy creates around us all. The dark chorus sections of the video is an analogy of the ever present oppression through casual misogyny and sexism (the black paint) that women have to endure. It changes and stains me in ways that I don't always like. This is why I turn more monstrous in the second chorus and I learn to embrace this darker monster that it has created and fight to overcome it. At the very end I have completely turned and can finally stand fully ready to take on the world in my new empowered form.

I think now more than ever this message of how people are tired of being marginalized and are ready to stand up and take the power back resinates with what's happening around the world right now. We shouldn't have to fight to not be viewed as monsters, freaks, sexual objects, thugs, criminals, etc. We all just want to live our lives in peace and be our authentic selfs without the fear of being mistreated. Oppressors love putting negative labels on people. It helps to divide us and they use those labels to justify their violence against us. This song is a protest against just that.

To show solidarity with the Black Lives Matters and all the protesters that are being unjustly arrested and brutalized we are donating 20% of the royalties of our EP Clickbait to the NAACP Legal Defence Fund, which can be streamed on all major platforms. 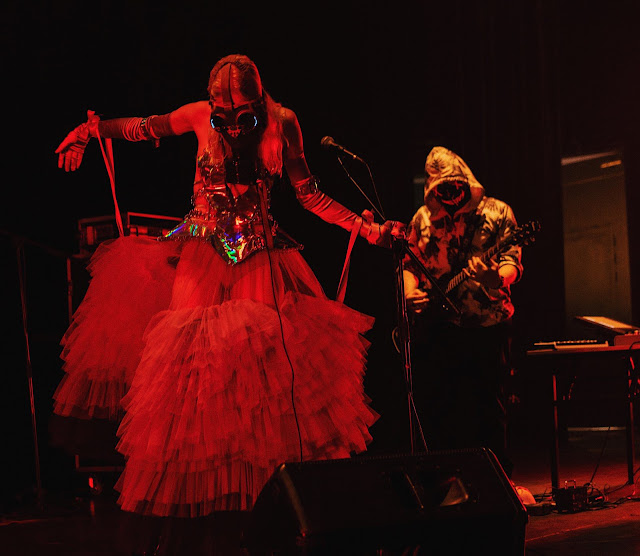