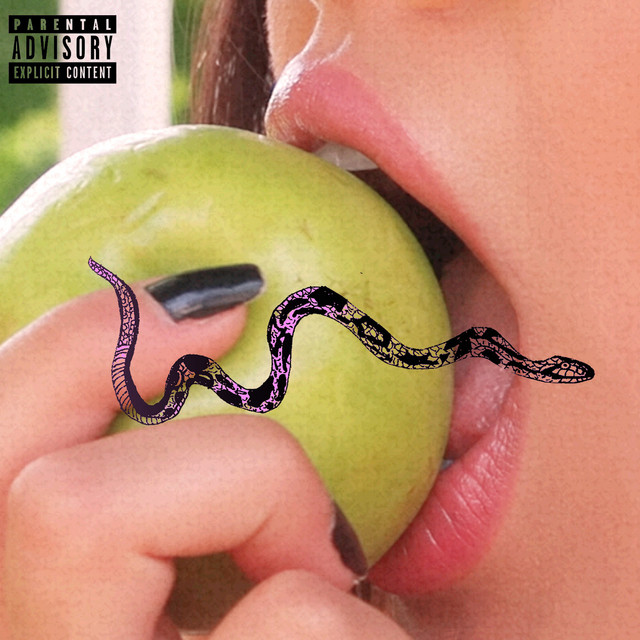 Soma Chhaya is a Canadian actress and singer of Indian descent known for her roles such as Goldi Nahir in Degrassi: Next Class and Shauzia in the Oscar nominated film The Breadwinner. She creates music in the pop vein. Though, she has an affinity for adding a flair of death and demonic undertones to her songs.