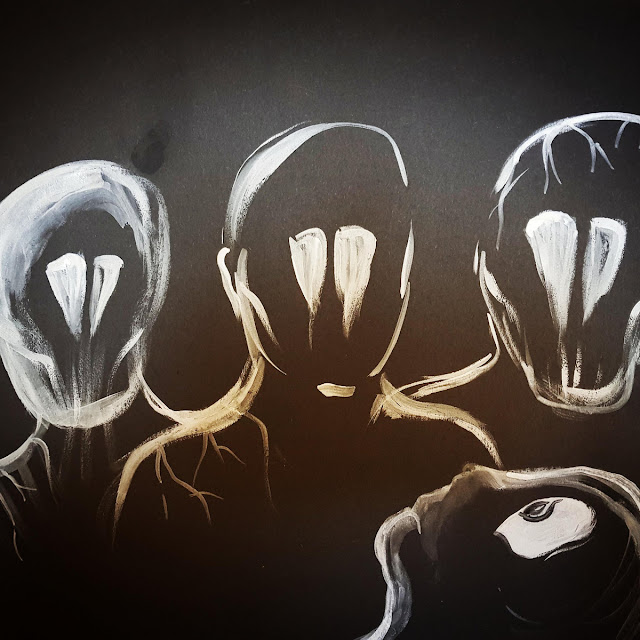 Cut The Berry - Disco​-​Ver
Cut the Berry are a 5-piece experimental rock band, originally from Lisbon, but with a lineup from all over the universe. On the 8th of May their first single and music video "Illusion by Confusion" was released ; Now in the month of June, "Disco-Ver" came out, and this is another weird chapter from their debut album that's going to be released later on this year. "Disco-Ver" describes how stuck someone's body can feel, when someone's mind is in the need of help. Cut the Berry are going to be releasing one song per month until October - by that point, a full album might be presented.