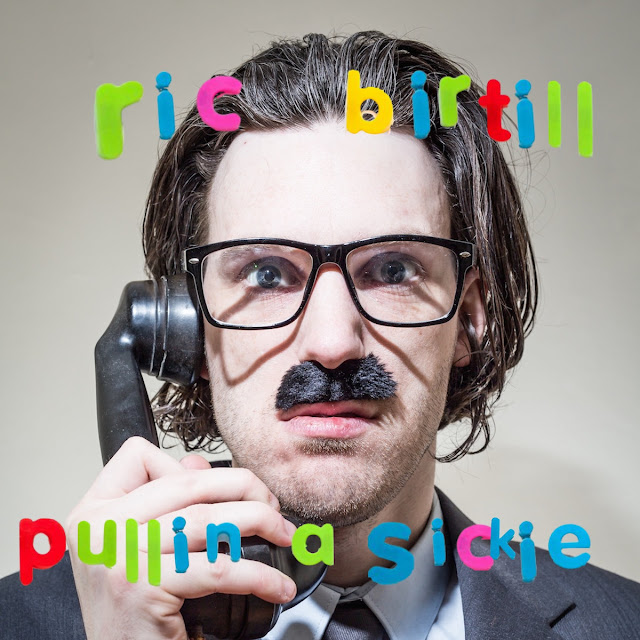 You can probably gather from the cover artwork that this is going to be a slightly madcap affair - today we offer you El Popo by Ric Birtill.

Ric’s music is a patchwork of off-kilter folk, punk and comedy that has drawn in the plaudits from numerous sources. His deeply personal songwriting has many tongue-in-cheek moments alongside macabre themes; he is a songwriter who delights in the supposedly dull and mundane, concocting songs which have the ability to draw microscopic attention to otherwise seemingly trivial situations

Still undecided about giving the song a listen? Well, it features the lyrics "I could lower my genitals into the erupting Popocatépetl" - surely that'll swing it for you? Listen and laugh.