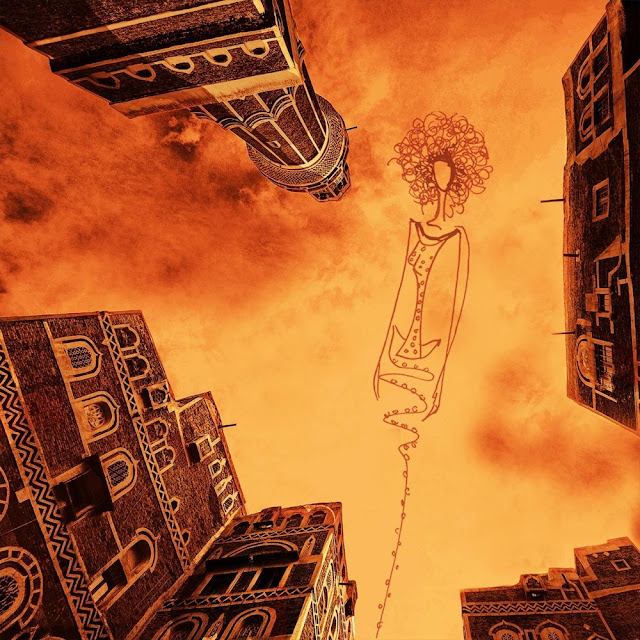 We have a new release all the way from Belgium for you today, the single is called Destiny and it is by Easy Jane who describe themselves as "Belgian rock tainted with Middle East vibes". The track is taken from the album Manic Mood which was recorded in Beirut with all tracks composed and developed by a single Belgian member supported by additional Lebanese and Syrian rockers. Delightful and dark, here's the video.